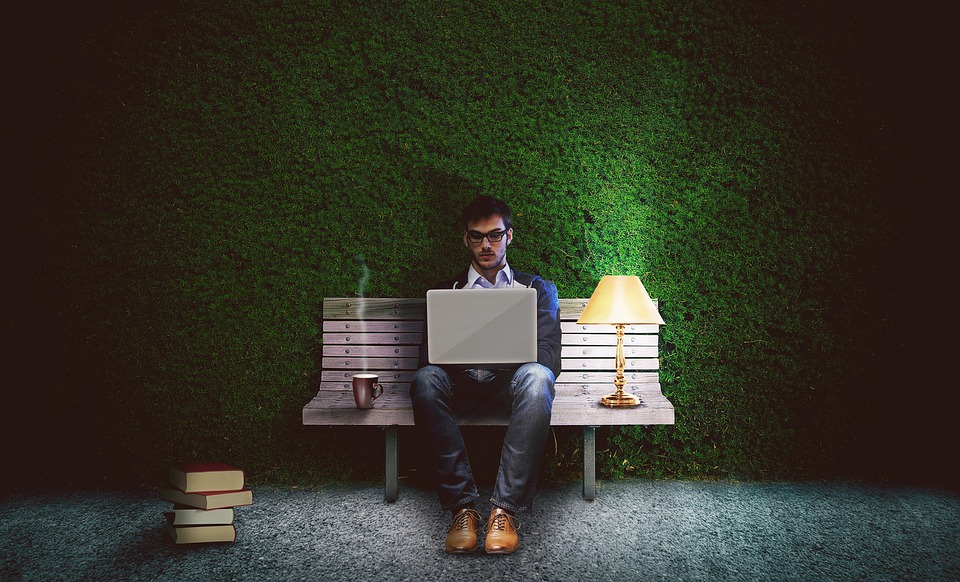 I’m Paula Santolaya, reporting live from SANTOLIVE in my virtual reality. Have comments, questions, or suggestions? Post them in the comments section or email me at info@santolive.com.

Future soldiers will attack from home through the screen of their computer. They are the so-called cybersoldiers, hackers with a very high technical level that can take down an organization and threaten a whole country. War between nations will take place on the Internet and will be fought through algorithms.

For this reason, developed countries are testing their own strategies and tactics for surviving a cyberattack: Russia works on the creation of its own internet; China bans online platforms such as Google, Facebook or Twitter on its borders; and in North Korea, only two million of inhabitants, of the total population (25 million), have access to the local Internet that barely includes twenty websites.

Colonel and geopolitical analyst Pedro Baños says that to disconnect its systems for a few hours, Russia may have the capacity to overcome an attack and being able to live in an analog mode. As it is said by the former head of cooperation for the Coordinated Cyberdefense Comman, Ángel Gómez de Ágreda, «if you do not have infrastructure, you cannot attack».

According to data from the international company dedicated to computer security, Kaspersky Lab, Spain is the ninth country in the world that receives the most number of cyberattacks. However, there is still a long way to go compared to other countries, such as Russia or United States of America.

In the Technological era, the cyberspace will be the new battlefield, the computer the weapon and, the information the bullet. The soldiers of the future will make war from their home in their pyjamas.

Click here to see a real-time map showing the cyberattacks in the whole world.